Paying Attention to the Emotional Lives of Black Men: A Community Approach 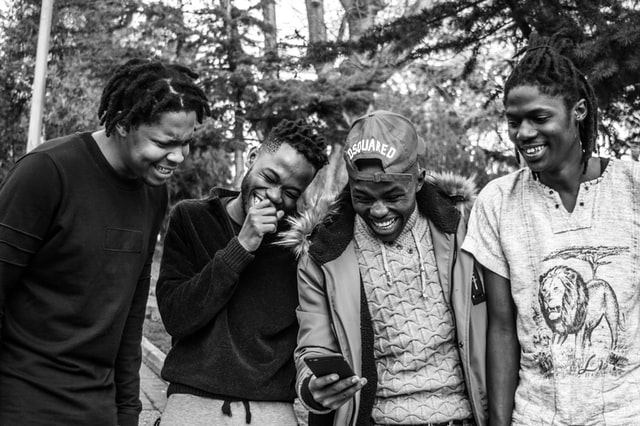 When I am out in the community, whether at a barbershop, a restaurant, a lounge, or another place, I hear Black men open up and talk about their life experiences. They share that they know they need to talk with someone to process all that is happening—and all that has happened—in their lives. It is no longer taboo for many Black men to talk about their need to process what’s happening in their lives and go to therapy. As one Black man put it to me the other day, “If going to therapy means that I’m weak, then I must be weak.” This brother was passionately communicating to me that therapy has been incredibly helpful for him. His experience going to therapy was a helpful resource for him to process his life experiences in a healthy way.

It is critically important for communities to pay attention to the emotional lives of Black men. Unfortunately, society as a whole is reactive to Black men instead of seeking to understand the root causes that lead Black men to act as they do. Instead of being reactive, a caring approach to the mental well-being of black men is one that seeks to understand the root causes of a Black man’s experiences while holding Black men accountable to live responsible, loving, and caring lives to support the well-being of the entire human village, especially the well-being of Black women. We have long been aware that colonization and racism have negatively affected the lives of Black men. Equally important, we must take seriously the ways that sexism, Black machoism, heteronormativity, and classism have strained the identities of Black men. One of the arguments I make in my book, Care for the Mental & Spiritual Health of Black Men: Hope to Keep Going, is that we must understand Black male flourishing as connected to the flourishing of women, especially Black women. In other words, Black men cannot flourish unless they are also concerned with supporting the flourishing of Black women. This approach to being a Black male takes seriously the intersecting forces of racism, sexism, heteronormativity, and classism so that everyone in the human village can flourish. Nicholas Grier’s book can be purchased here and here.

The lack of attention to the emotional lives of Black men in our culture is an obstacle that prevents black men from experiencing healing, freedom, and flourishing. It is important for communities to make space to listen deeply to Black men and understand their life experiences. As communities listen to Black men, they must also show life-affirming, instead of life-denying, possibilities for their lives. This is especially important when you consider the negative images of Black men in the media and society, and the negative ways that people relate to Black men on an interpersonal level in their everyday lives.

I often explain that the root issue of suffering can be found in culture, society, and institutions. In other words, too often people want to blame Black men for their suffering. However, the root cause, or the pathology, is often found in society. This means that we must turn our attention to understanding the root causes of Black men’s issues, which can be found in society’s and the media’s portrayal of Black men, their expectations of Black men, and the ways that Black men are treated by their communities and families.

What Can We Do? 1) Be concerned with how a Black man experiences his everyday life—what emotions does he have concerning all that has transpired—and continues to transpire—in his life?

2) Seek to understand the root causes of Black men’s actions: Why is he acting as he is? Ask this question in a non-judgemental way;

3) Host small groups of Black men where they can talk, process their life experiences together, and be supportive of one another;

When I was studying music in undergraduate school at the Schwob School of Music, my piano teacher often encouraged me to not just play at the sound, but to listen through the sound as I played. Listening through the sound meant that I would turn my attention to the vibrations of the sound, connecting deeply with it and becoming one with the piano so that I and the vibrations, rhythms, harmonies, and dissonance of the music were connected. Listening through the sound as I performed helped me to become one with the music. I was amazed at how beautiful the music sounded when I turned my attention to listening to the sound of the music.

Check out the paperback edition of Nicholas Grier’s book Care for the Mental and Spiritual Health of Black Men, available at Amazon and Barnes & Noble. 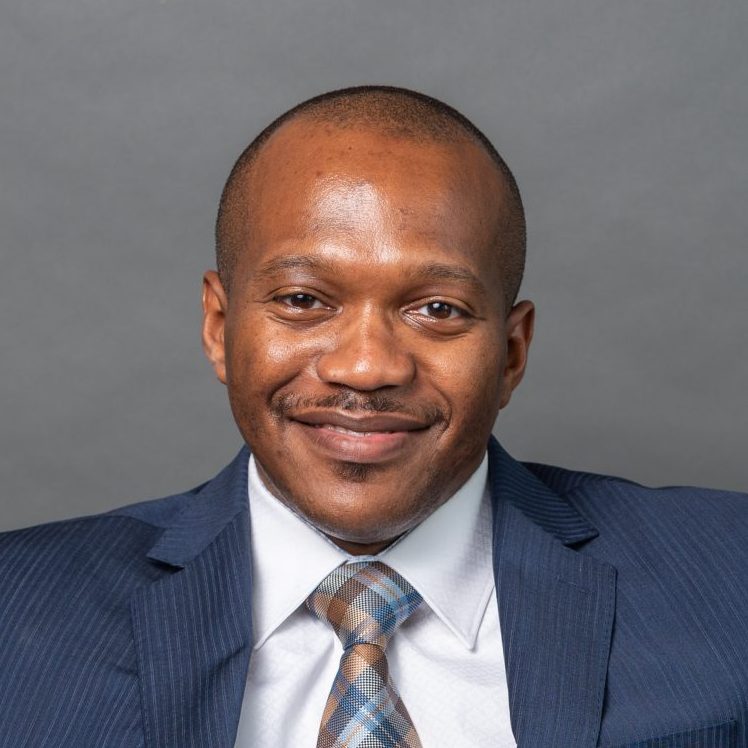 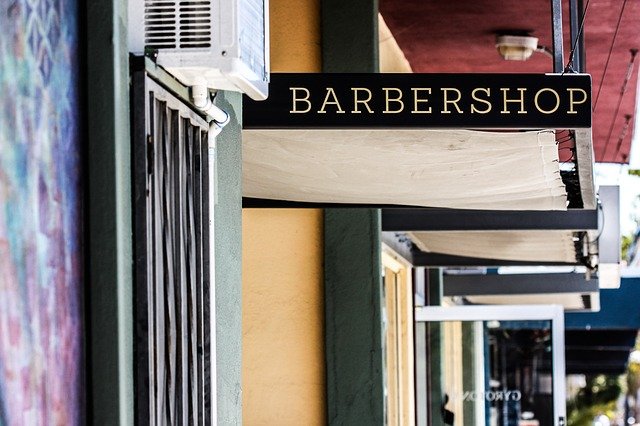 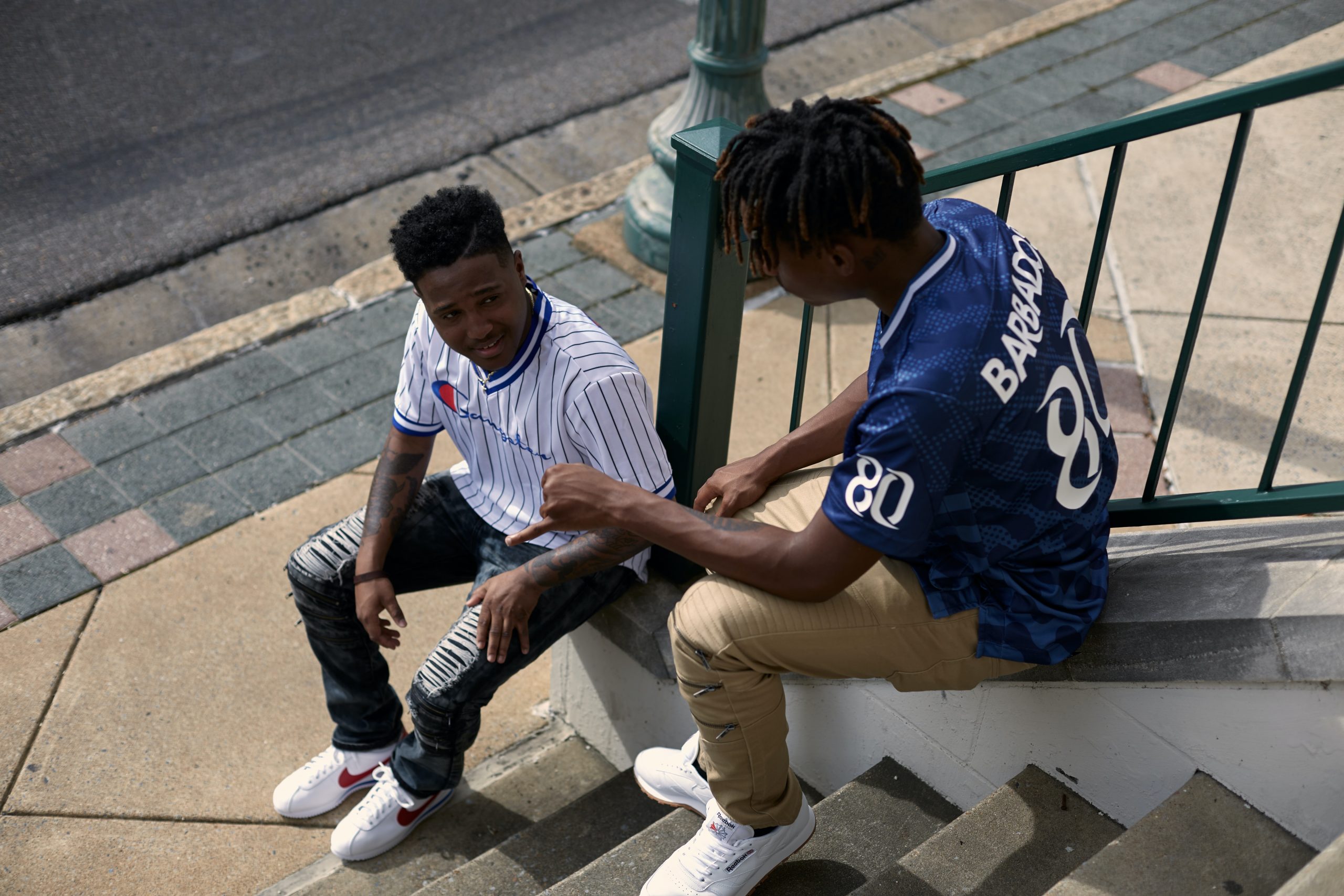 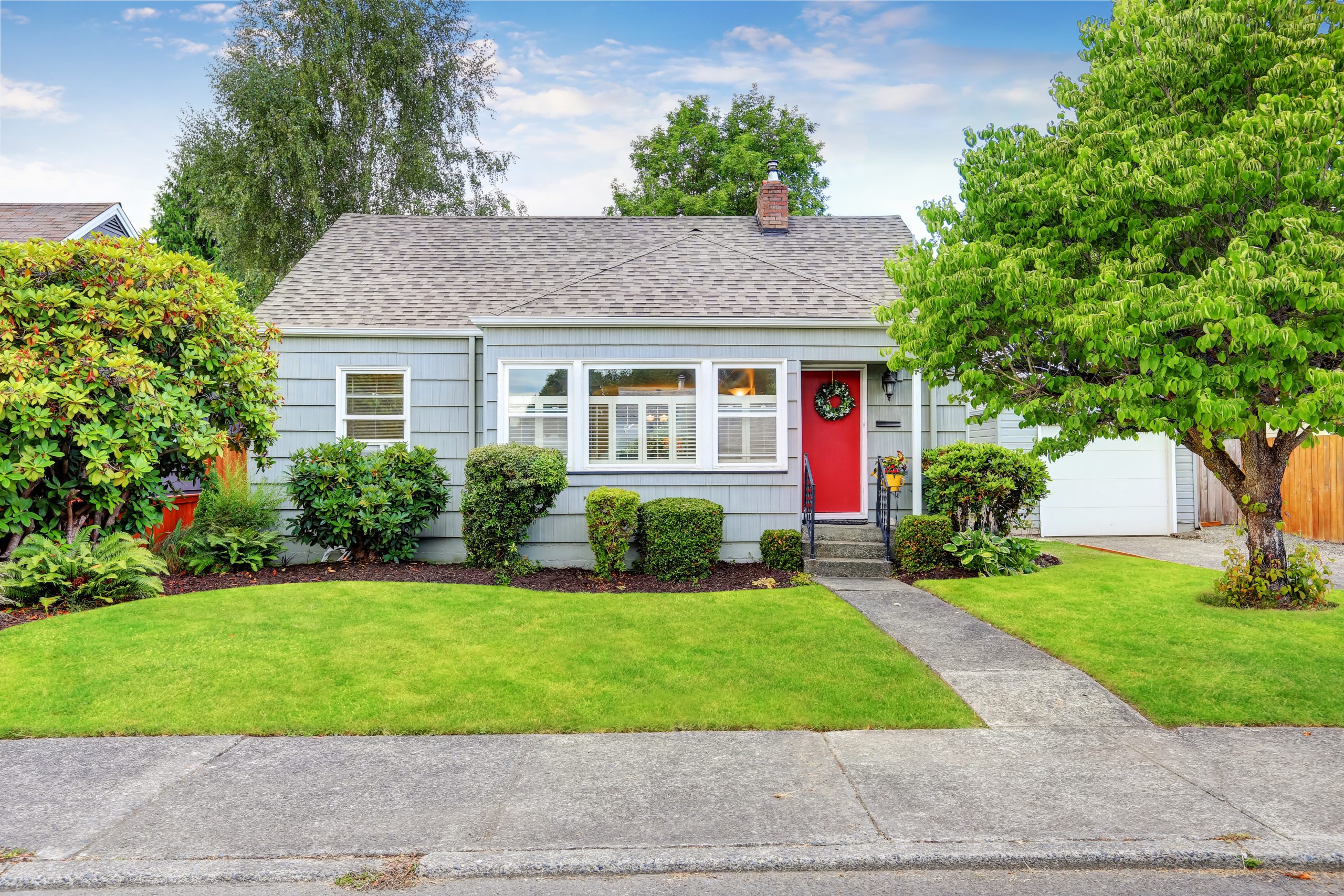 The Importance of Home: A Community Approach

Paying Attention to the Emotional Lives of Black Men: A Community Approach

PrevPreviousThe Mental and Spiritual Health of the Pastor
A Conversation with Bishop Timothy Clarke and Rev. Dr. Nicholas Grier
NextThe Importance of Home: A Community ApproachNext